VIDEO: Kiwi chick that hatched on live TV released into the wild 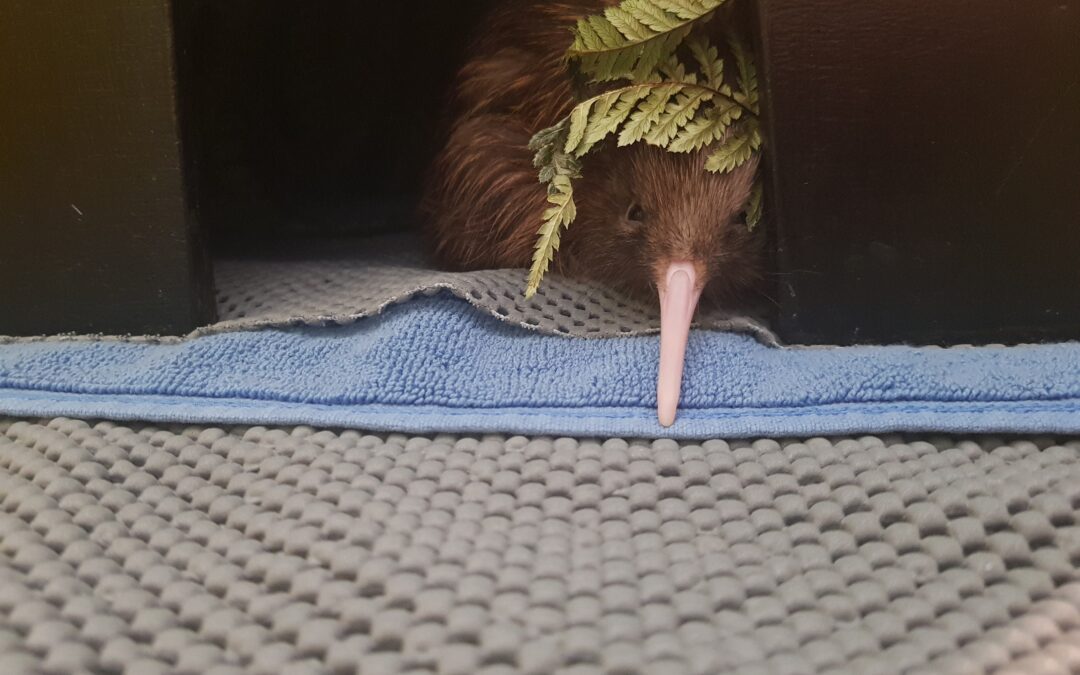 Last Friday, the kiwi chick that hatched on live television in February was released into its new home at Sanctuary Mountain Maungatautari, accompanied by one of the presenters who was one of the first to welcome it into the world.

On February 16th, the kiwi chick hatched live on TVNZ’s Breakfast right before the 8 o’clock news to squeals of delight from presenters and studio staff. The egg was being live streamed from the comfort of its incubator at the Crombie Lockwood Kiwi Burrow in Taupō. Breakfast invited viewers to name the chick, and the chosen name was ‘Parakuihi’ which is te reo for ‘breakfast’, in honour of the show.

On Friday, six weeks after the bird hatched, Breakfast presenter Jenny-May Clarkson accompanied representatives from Save the Kiwi, the Crombie Lockwood Kiwi Burrow, and Ngāti Koroki Kahukura to release ‘Parakuihi’ into its new forever-home at Sanctuary Mountain Maungatautari. 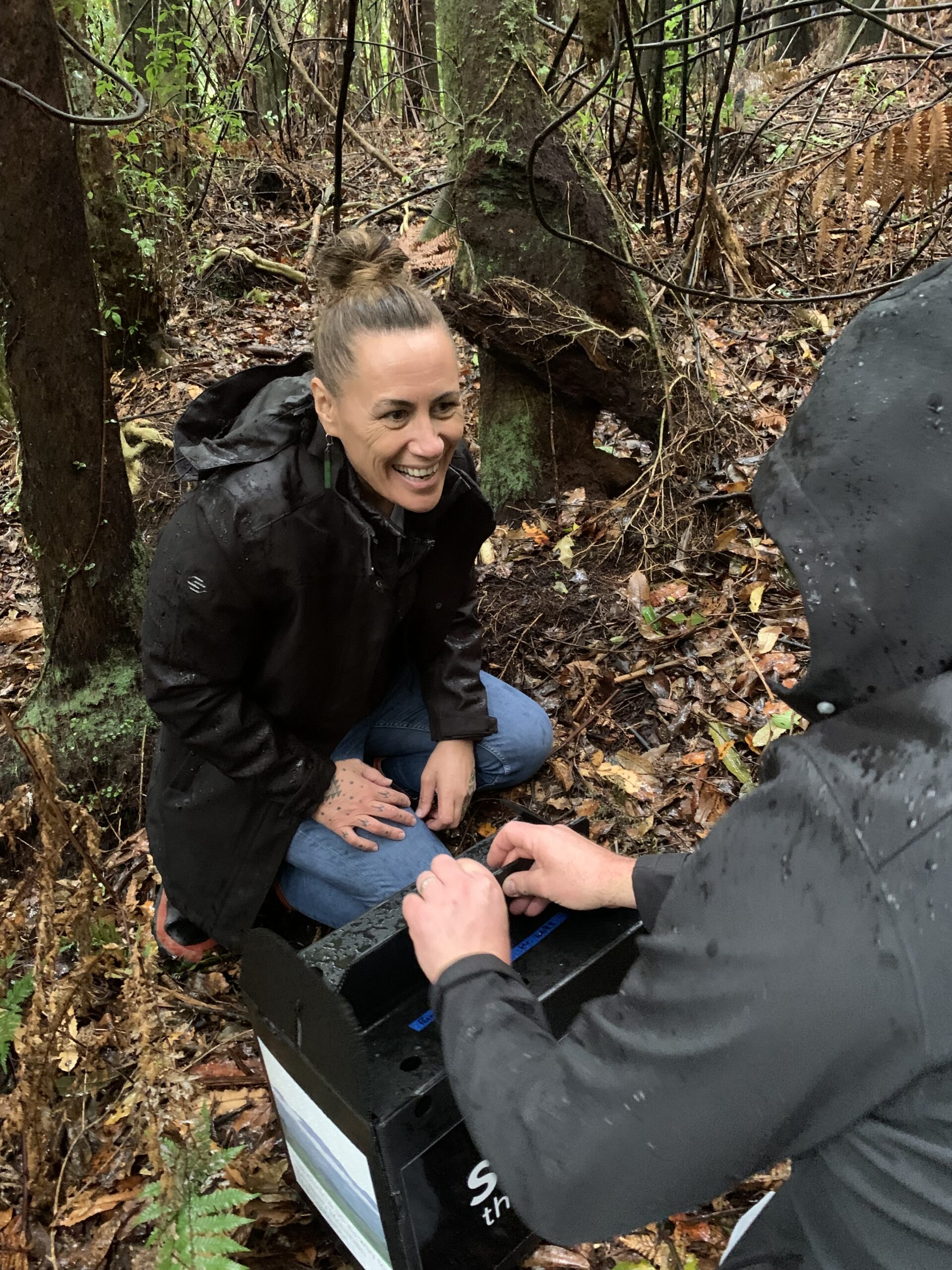 Sanctuary Mountain Maungatautari is one of the largest pest-proof fenced projects in the world. Its 47-kilometre-long fence surrounds 3,400 hectares of pristine forest and offers a safe haven for some of New Zealand’s most endangered species, including kiwi, takahē, kākā, kākāriki, kārearea, tuatara, Hochstetter’s frog, giant wētā, and pekapeka/long-tailed bat.

The maunga is also a Save the Kiwi kōhanga site for kiwi, as part of its Kōhanga Kiwi strategy. Kōhanga Kiwi works to increase kiwi population growth by taking kiwi eggs out of the wild, incubating, hatching, and raising them in captivity, then releasing them into predator-free kōhanga sites where they’ll live the rest of their days finding a mate, breeding, and generally living their best life without fear of predators. Eventually, when these kōhanga sites like Maungatautari have reached capacity, the offspring of the original founder population will be either returned to the regions where their ancestors came from or used to bolster existing populations or create new ones.

Special thanks to the Wairakei Golf + Sanctuary and Crombie Lockwood for letting us film at the Crombie Lockwood Kiwi Burrow; Ngāti Koroki Kahukura, Waipā District Council and Maungatautari Ecological Island Trust for letting us film at Sanctuary Mountain Maungatautari; and the Department of Conservation, Waikato Regional Council, and every volunteer who helps with predator management on the maunga.