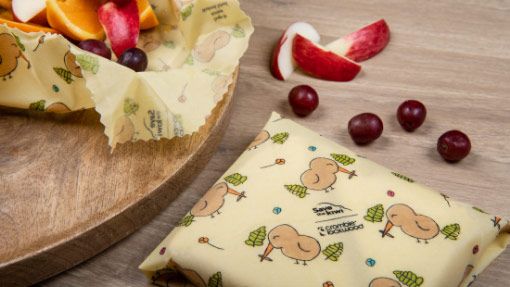 A pet dog, its hunting instincts, & why she’s a threat to kiwi 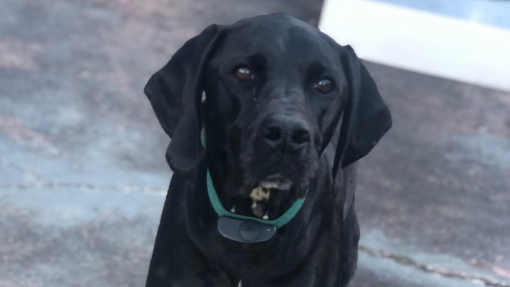 Peppa is a mid-sized dog with a plus-sized personality. Loosely named after a cartoon pig with the same name, Peppa’s favourite sport is to chase birds.

“Peppa is a cool dog but not the easiest pet,” says dog-dad Nathan Gibson. “She’s an English Pointer which is a breed that was designed to hunt birds. She needs a lot of exercise and mental stimulation, and if we didn’t have a lot of land at home, we wouldn’t have got her.”

Nathan says that while English Pointers were bred to point at birds, they weren’t bred to catch them.

“Peppa tries to sneak up on a bird then turns really rigid and starts pointing at it when she thinks she’s close enough. But the bird will always see her and fly away, which is when Peppa starts running. So she never catches anything … although if the bird couldn’t fly, she might.”

Nathan understands both his and Peppa’s limitations when it comes to keeping her under control.

“When Peppa is on prey she essentially goes deaf and you can’t stop her,” he says. “The hunting instinct is so strong in English Pointers so we know we have to keep a really close eye on her. She’s safe around most animals, but when it comes to flightless birds like kiwi I would be really careful about where I take her.”

Nathan, Peppa, and their family live in Auckland. Nathan has never seen a kiwi in the wild before; only behind glass. In fact, because he feels so far removed from them, it hadn’t occurred to Nathan where kiwi might live in the wild until recently.

“I never considered pet dogs as potential predators because I assumed that people would never come in contact with them,” he admits. “I’ve always thought that kiwi live ‘somewhere out there’, somewhere that’s far away from people.

“But recently I discovered that in some parts of New Zealand, kiwi do live really close to populated areas, like Whangārei Heads in Northland and the Coromandel. It shocked me that kiwi can live so close to humans and their pets.”

Nathan also recently learned that kiwi are particularly vulnerable to dog attacks because of their anatomy.

“I had no idea that because the kiwi doesn’t fly, it doesn’t have a breastplate to protect its internal organs. When I learned that, it made total sense to me that any dog could be a risk to kiwi. Because of the anatomy of the kiwi, a dog doesn’t necessarily have to be motived to harm one. It could just be having a play or a sniff, but accidentally fatally injure the bird.”

While Nathan usually books Peppa into a local kennel when he goes on holiday, this summer she’s going along for the ride to visit family in the Hawke’s Bay. Now that Nathan is more aware of the impact of dogs on kiwi, though, he’s already preparing how to manage her while they’re away.

“Peppa can get easily distracted, especially if she smells something interesting. For a good run-around we’ll take her to a fenced dog park that she can’t get out of and keep her in a kennel while we’re staying with family. I wouldn’t go anywhere near a forest – just in case.”

It’s almost a blessing in disguise that Peppa is so high-energy.

“I know my dog would chase a bird because that’s what she was bred to do, so I’m already very careful about where I take her,” he says. “But now that I know more about the risks dogs pose to kiwi on top of that, I will be way more conscious about what I let her do.”

However, Nathan admits if Peppa was a different breed, he might have a different opinion.

“Some people might assume that other breeds of dogs would never pose a risk to kiwi because they’re chilled-out or come back when they’re called.

“I think it’s important that dog owners look beyond their dog and consider the environment around them. A kiwi can’t escape, and even if a dog is just playing gently, it could still fatally injure the kiwi.

“The bush is home to kiwi, not a home for dogs. Just like dogs were bred to hunt, kiwi were never meant to come face to face with predators. I hope dog owners will think really carefully about taking their dogs into the bush this summer.”

Find out how to make sure your dog never meets a kiwi here.

This article was first published on the Department of Conservation blog.